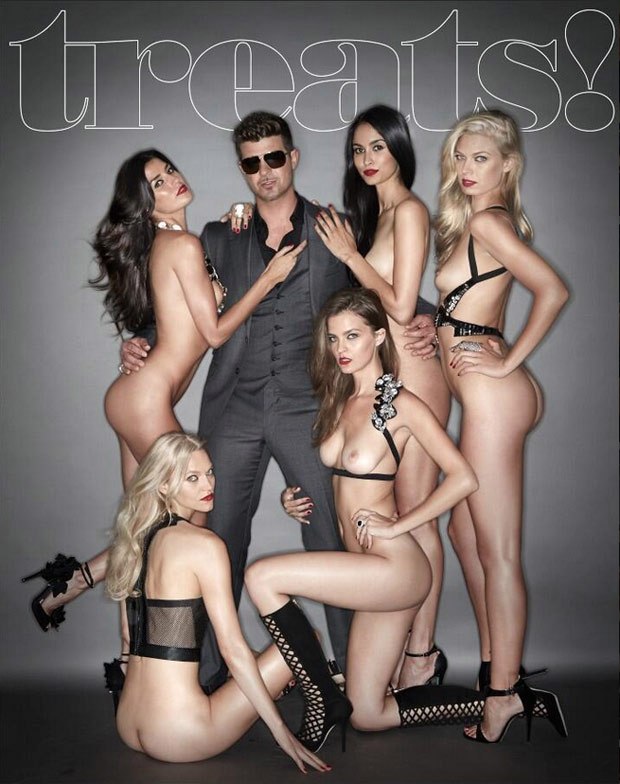 So glad I've discovered Mr Robin Thicke. I'm not sure which direction Robin Thicke is trying to go with his music but he is showing some versatility here.

Nevermind Nirvana. Customers who bought this item also bought. Stressed out, uptight, overworked, riled up Unleash what you got let's explore your naughty side Follow me, where we're going, we don't need no bread crumbs Cant you see, baby? Robin Thicke - The Stupid Things